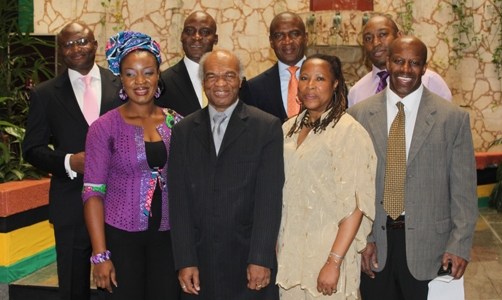 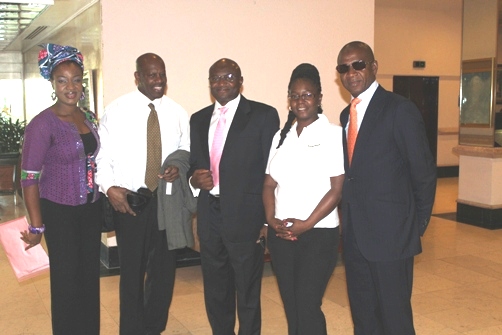 CaribDirect.com was on hand to witness the excitement exuded by Priority First UK,  director Denis St Bernard whose brainchild the trade mission is. He is accompanied by Clyde Baker, Director of Priority Group International and Operations Manager / Trade Mission Coordinator Claire Jackson who traveled ahead to ensure all aspects of the mission including meetings with government ministers and officials, key private sector organisations, and other special interest groups were properly coordinated. The Nigerian delegation of four was led by Group Managing Director, Mr Adebola Akindele who too was very excited about being in Jamaica for the first time and the several official meetings planned over the next four days where he will present his flagship product AutoReg. Bola, as he’s affectionately known, is accompanied by his Deputy Managing Director responsible for the AutoReg Franchise, Mr Wale Sonaike and Mr Femi Niyi, Executive Director ( Projects , Strategy and Research ). The delegation is supported by a media communications  specialist Mr Oyewole Oyewo who will report on the proceedings daily. Also attending this maiden African / Caribbean trade mission are two businesses intending to establish strategic links with the Caribbean in areas specific to their respective business models. Zeraxis, an IT solutions company provides business advantages by combining their extensive business, project management and technical ability with client-chosen technologies and business process globally. Represented by half Nigerian and half Jamaican Mr Del Atah, Zeraxis are looking to recruit bright Jamaicans with a leaning toward IT, to work on two global projects. The final company attending the much talked about trade mission to Jamaica and Trinidad is Nigerian company Compass Consulting which forges ties between Nigerian businesses and foreign investors/partners, creating platforms for Business to Business engagement and Networking. In conversation with CaribDirect at the Jamaica Pegasus today, Monday 21st January, CEO Mrs Tokunbo Olamiju Ajilore- Chiedu spoke of her keen interest to establish strong links with enterprising Jamaican and Trinidadian businessmen and women. 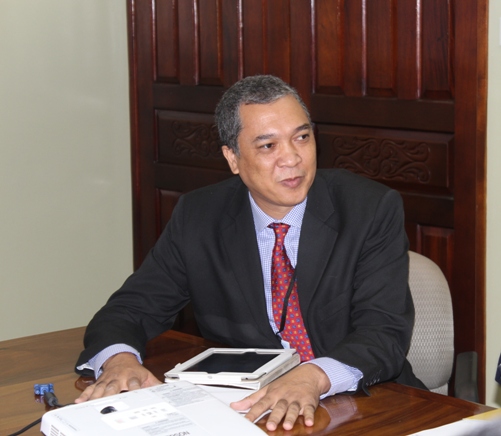 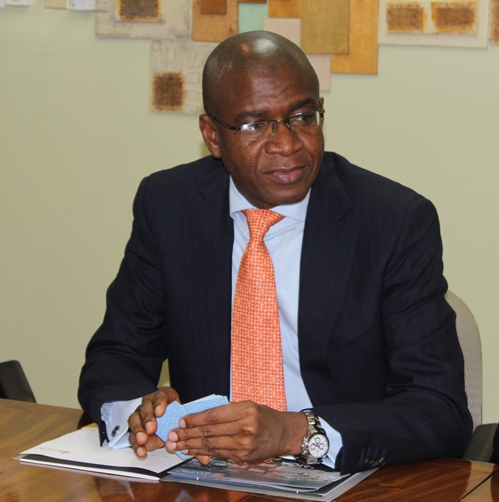 Before long Mr Duncan launched into a comprehensive and enlightening presentation on the remit of JAMPRO which is basically to facilitate trade and investment into Jamaica. Among many items Mr Duncan spoke of the political stability of Jamaica which presents an ideal environment for investment; the importance of the three international airports; Norman Manley International Airport, Sangster International Airport and Boscobel International Airport caters to private jets; the potential and world rating of the Port of Kingston which is one of nine active ports and is the 7th largest port in the world; the road infrastructure which is under development and has proudly rendered Highway 2000 and the project to link North Coast Highway and the South Coast Highway together; and the telecommunications prowess of Jamaica owed to two main network suppliers LIME and Flow. 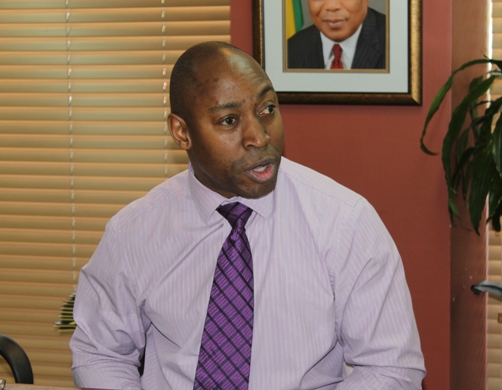 Following Mr Duncan’s presentation a vibrant question and answer session heard pointed questions from many participants including Mr Akindele who wasted no time in making the point that he is indeed sold on the idea of doing long term business in Jamaica premised in large part by the knowledge gained from the JAMPRO investment chief’s presentation. He emphasised his confidence in doing business in Jamaica by joking, ‘I’m probably more Jamaican than Denis St Bernard…’ 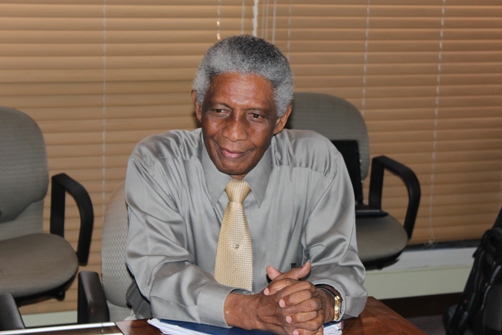 He further made the point that there is no discernible reason why Nigeria and the Caribbean could not trade effectively given our genetic and cultural similarities stressing the point that his company Courteville Business Solutions successfully rolled out their AutoReg product in the city of Lagos which is the size of Jamaica but with a population of over 20 million. His argument here is that if it could work in such a densely populated and intrinsically complicated market, it can work in the Caribbean. 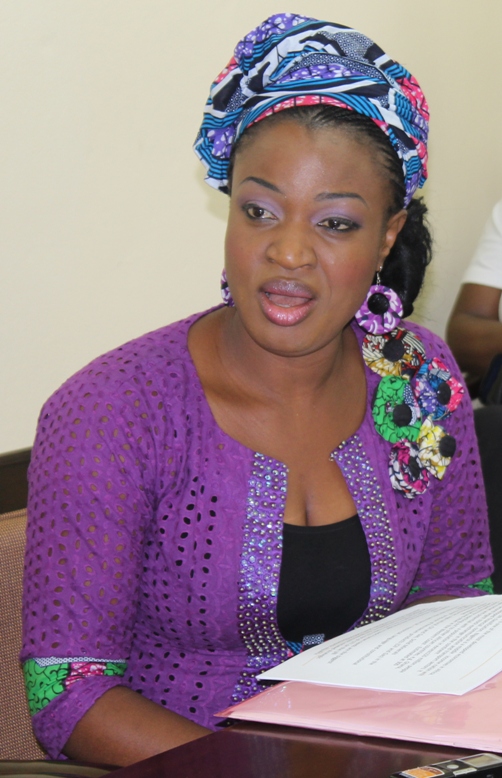 Bola also made the observation that we in African and the Caribbean do not have to follow the ideals of the Western world to build our economies and businesses, that we are clever enough and resourceful enough to chart our own course to success. 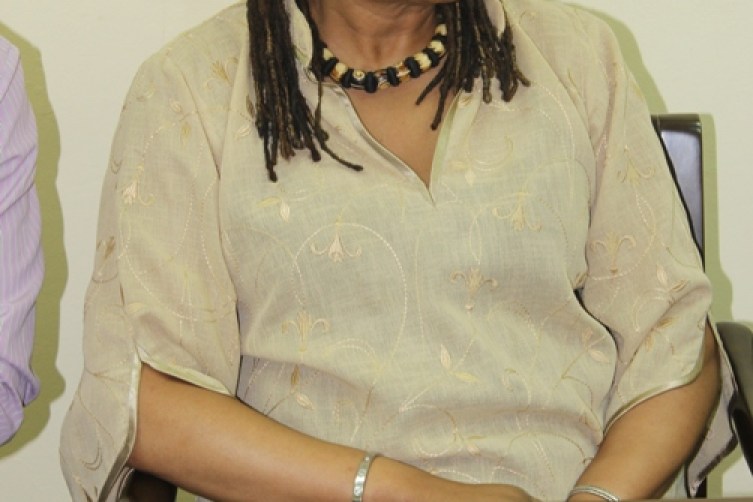 Bola pledged his intent to invest in Jamaica without receiving a penny from the government of Jamaica in advance with the view to being paid when the project takes off. He extended a firm and sincere invitation for JAMPRO to visit Nigeria at the earliest opportunity to take advantage of educational (Online Distance Learning) and trade opportunities. 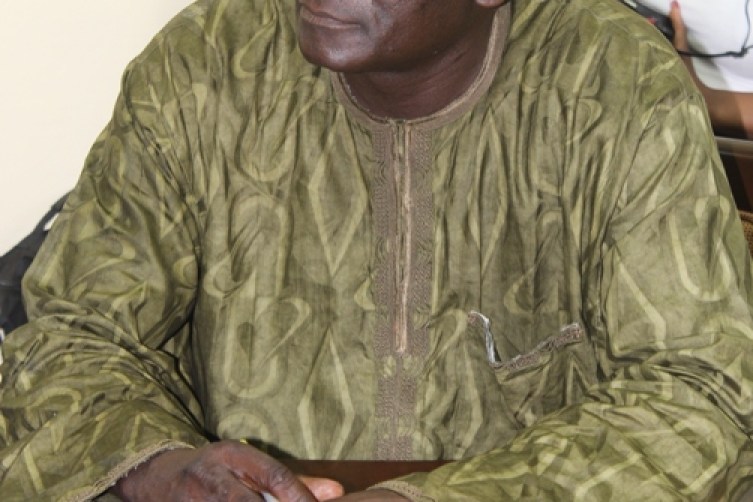 The mission then moved quickly over to the Nigeria High Commission where they were met by the Deputy High Commissioner and two officers Umar Z. Salisu Minister/ Head of Chancery and Martin Obafemi Olutola, Minister. The Deputy made the distinction about the work ethic and pace at which things are done in both Nigeria and Jamaica, highlighting the point that in Nigeria things are done quickly and that the trade delegation should manage their expectations in terms of realising tangible results from this mission. 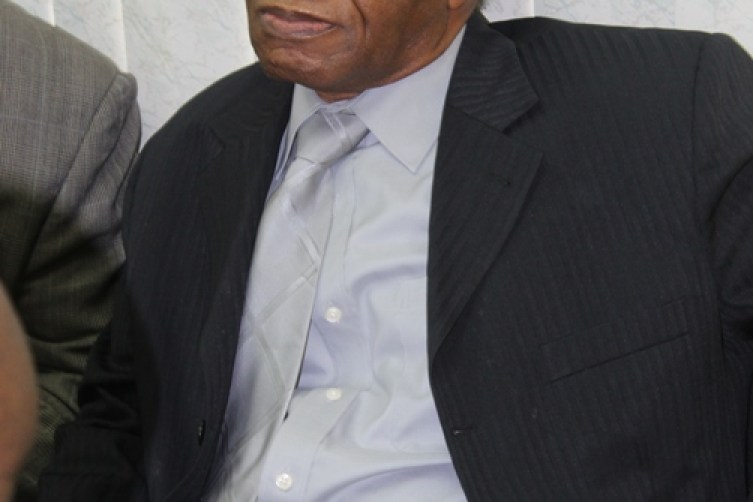 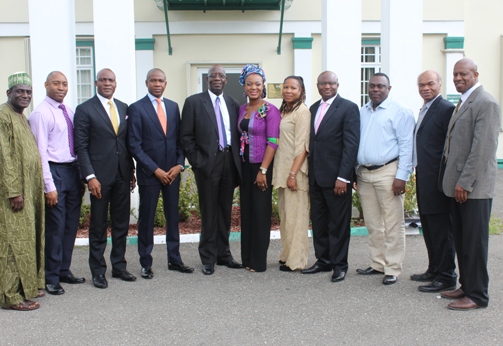 Stay with us for daily reports on this Africa meets the Caribbean trade mission.

Article and Photography by Davis F.Roberts

Accommodation for CaribDirect executives sponsored by: 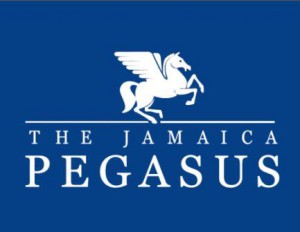