The first Jus’ Caribbean Festival 2017 was conceived organised by David supported by a team of event management professionals for the exhibition of Caribbean food and drink products to a trade and consumer market. This event held on Saturday and Sunday 19th and 20th August 2017 that boasted several professional and amateur artistes, food and drink vendors from around the country attracted large numbers of Caribbean and non-Caribbean visitors who enjoyed the comedy, poetry, storytelling, dancing and singing that was complemented by the tasty dishes and drinks providers by the many vendors. For more details visit: www.juscaribbean.com/festival

The first international Caribbean Food and Drink Conference 2017 was conceived and organised by David supported by a team of event organisers for the discussion of topical issues affecting Caribbean food and drink producers to access and compete in the United Kingdom market. This event held on Friday 18th August 2017 attracted delegations from Barbados and Saint Lucia and was presided over by High Commissioner for Saint Lucia His Excellency Guy Mayers.  The other special guests were acting High Commissioner for Dominica Janet Charles, Deputy High Commissioner for Saint Vincent and the Grenadines Mrs Doris Charles and millionaire food producer and TV presenter Levi Roots. Speakers came from Jamaica, Barbados and Saint Lucia and were supported by several high profile speakers from the UK. For more details visit: www.caribbeanfoodanddrinkconference.com 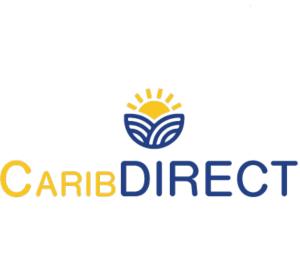 In 2009 David set up CaribDirect Multi-Media as a communication platform to serve the UK Caribbean community.  Daily articles covering human interest, social, sports, historic, business, food and drink and more are aimed to keep Caribbean nationals in the Caribbean and around the world informed of life in the UK. CaribDirect also facilitates investments into the Caribbean by bona fide investors. The company is also keen to assist with the development of entrepreneurs and your people desirous of running their own business. For more details visit www.caribdirect.com

In 2008 David spareheaded the production and installation of a 6 foot x 4 foot light box in the forecourt of a shopping mall on the Esplanade in St George’s Grenada. This light box provided enormous advertising opportunities for local and regional advertisers. 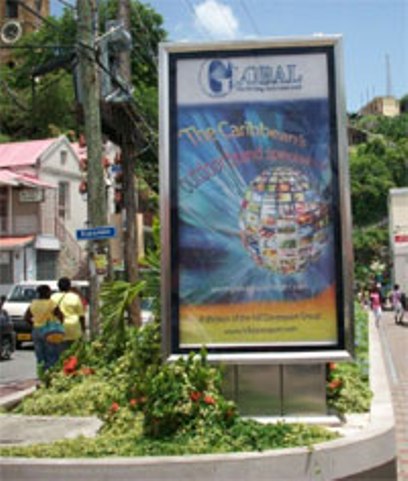 In 2008 David together with a cadre of highly talented professionals pioneered a special brand of the concept‘enterprise through development’ in the Caribbean with the delivery of eighty one international standard directional road signs to the government and people of Antigua. Following a two year consultation with various international corporations and the Antigua Ministry of Tourism, IBS’s director successfully delivered much needed road signage to enhance the Antigua tourism product. 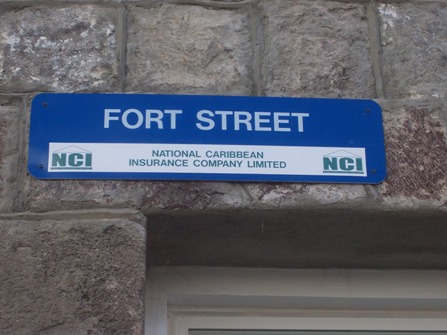